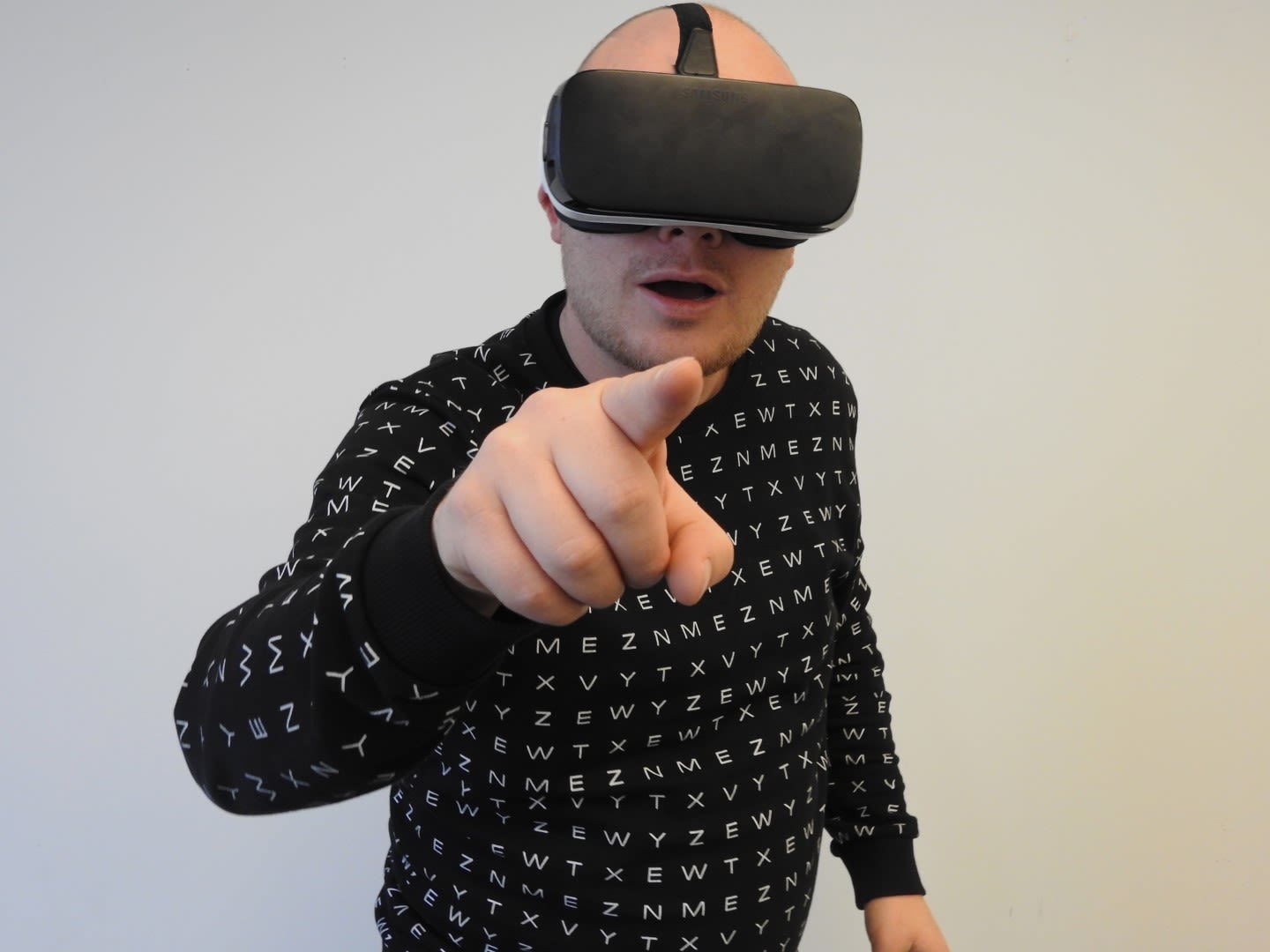 VR, AR, MR what about reality?

Virtual reality is the generic term for all immersive experiences, which could be created using purely real content, purely synthetic content, or a hybrid of both. Also refers to the 360 ​​° Video.

We also talk about Computer-generated VR (CG VR) which is an immersive experience created entirely from computer-generated content. CG VR can be pre-rendered and therefore non-reactive - in this way it is very similar to 360 ° video - or rendered in real time using a game engine.

There is also a third type of VR, which is a hybrid between 360 ° video and CG, where an immersive experience is created using a mix of both types of content. Just as in the film industry, there is no real name for this "third way" of creation, but the public is accustomed to the concept of visuals created using a combination of real world content And CG content. Some of the most exciting VR content created today is in this third category.

Augmented reality is a superposition of content on the real world, but this content is not anchored to or part of it. The actual content and CG content are not able to respond to each other.

IKEA has developed a table as part of its kitchen concept that suggests recipes based on the ingredients on the table, which is an excellent example of AR working in the real world, potentially. Google Glass was a first attempt by Google to bring the augmented reality to consumers and we expect to see more of that in the future.

Mixed reality is a superposition of synthetic content on the real world that is anchored and interacts with it. For example: Real-world surgeons use a virtual echographic layer superimposed on their patient when performing an operation. The main feature of MR is that synthetic content and actual content can interact in real time.

The material associated with mixed reality includes Microsoft's HoloLens, which is set to be big in MR - although Microsoft has ducked the AR / MR debate by introducing yet another term: "holographic computing". Microsoft has just announced a HoloLens emulator for developers so you can make applications for new technology.

IglooSpirit is particularly interested in RV and animation. However, we also explore AR experiments to mimic real images and synthetic images. We even work on concepts of augmented reality in a helmet in virtual reality!

Our prosanding would be more precisely the following

Made with by IglooSpirit 2018
Legal Notice